I needed a comeback race. And if ever I was going to have a comeback race it would be the Pride 10K. It would be my 4th running of it, so I was more than familiar with the route, the bag drop, the setup, everything. Twice I gained a PB at Victoria Park including my opening race there this year. It was also the venue of one of my favourite race photos.

I knew what to expect from the bling, adding to what is a collection of rainbow medals. Now, I hear you ask, you could have used the collective pronoun to describe a plurality of rainbows but, and this is the shocking truth, hold onto your ruby slippers friends of Dorothy, the collective pronoun is a disappointment of rainbows. Really? Yes, really, Toto. And disappointment is something I have had more than my fair share of of late.

My post Race to the Tower knee injury had nearly gone. I had been to the physio. Good boy, have a biscuit. I had been to the osteo. Good boy, have a biscuit. I had been to my GP, Good boy, we need more biscuits. I had actually not run at all for 6 weeks. I did all my exercises. I then built up slowly. I ran a flat Southwark Parkrun. Knee was a little niggley but didn’t fall off. TICK. I ran the Ware 10K. Again, I survived. I ran the I Move London relay and the British 10K. Oh, my God, I was getting back on it. No bio-mechanical issues. Knee a little crunchy but no pain. I then went to Mile End Parkrun and finished coughing up a lung. No, not one lung, both lungs, to the point of vomiting. Yay. Vomit.

That was 3 weeks ago and I am still coughing, albeit less frequently and with less of a vomit-producing conclusion. I was put on steroids. I took them. I took antibiotics. I took antihistamines. The pollen bomb, plus pollution, plus the 35 degree heat had hit me right in the chesticles and I was reeling from it. Could I even run, with 6 marathons and one Tough Mudder cancelled could I ever get back on it? Would I be ready in time for Hell on the Humber and the remaining 6 maras and 2 ultras left this year? It was all very up in the air. Pride, weeks after the initial infection, was 50/50 at best. Would I even run it? Would I ever run again, especially when my breathing sounds like a…

Stress and nervous tension are now serious social problems in all parts of the Galaxy, and it is in order that this situation should not be in any way exacerbated that the following facts will now be revealed in advance. I did in fact run the Pride 10K race on Sunday. The 5 weeks of injury and 3 weeks of persistent chest complaint resulted merely in the slowing to a sensible pace, and in a time nowhere near my personal best (12 minutes slower in fact). But rest assured that I am well and happy with the result.

I did expect to see more people I knew there. I had heard rumour of at least one Baz coming down, Grundy was supposed to be there, I am sure WelshinLondon was supposed to be, as well as Mr and Mrs 100 Marathons, but in the end it was just Caroline, on her journey to Chicago Marathon, Bill Andrews, and Chris Holt. The hardcore team. Who else do you need?

This was the view on Google Maps. Not sure how they did it. It is the same route as always. You start a few hundred yards from the pub that becomes the after party. You run along the outer path of the park to the finish/turn by the race HQ and the tents, bag drop, loos, bagel tables and hit the only water stop. You run the outer path on the south side to the park entrance and take a sharp turn right and diagonally bisect the park turning by the cafe (and the photographer) and rejoining the outer path for 2 more laps. Effectively the same route as always. 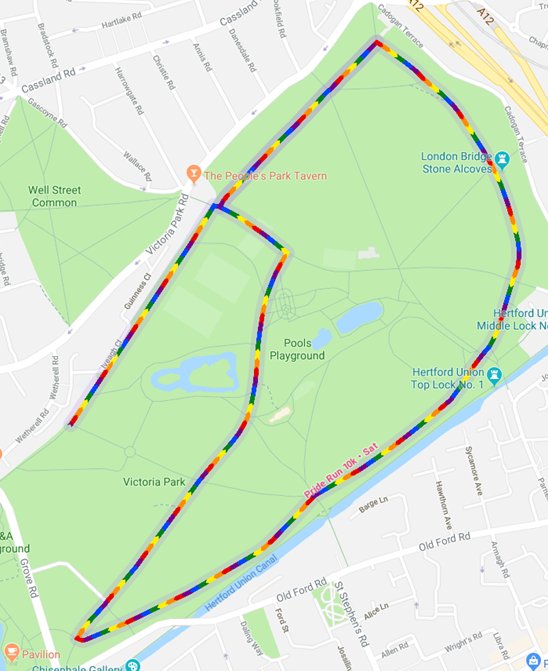 I was genuinely concerned about my lungs. The cough is now one of those monsters that tickles you and will react to any irritation (dairy products, fizzy drinks, talking, breathing) by producing a doubled over coughing fit. My thinking was that, if I could breathe in a shallow manner, I would stave off any fits until at least the end and so would take it easy. 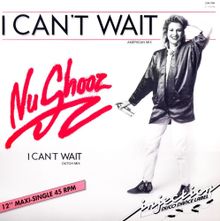 I was also trying nu shooz. The On experiment is over and I need to find something new. The Nike Flex have worked as walking around shoes for a few weeks and now this was a chance to see if I could run in them.

I joined Caroline and Bill in the 60 Mins+ part of the huddle and controlled my breathing. A horn (steady) signaled the start and we were off. Bill and I picked our way through the crowds and then I slowed to ensure the cough would stay away. I took on water at the first turn to wash any phlegm away too, rinse the mouth and then started to move through the pack.

As I said, Victoria Park is a PB course. It is flat. I know it well. And when I felt that I could go on I did.

It wasn’t until the second lap that I started to cough. Not all the time. And not so violently that I had to stop running. It was more of a throaty expulsion of loogies. And from here it became a thing, and so I dropped to a run/walk with 800M running at 5-6 minute KM pace and 200M of walking and phlegming up onto the grass. Tasty!

And that became the rest of the race for me. A race, as the photos show, where I was a beer bellied trucker.

And I finished in 1:02.05 not bad at all given 2 laps of walking, 3 water stops and the coughing. 12 minutes off my normal pace, but I am happy with that.

The shoes also worked once I fell into more of a rhythm. I started midfoot striking on the meat of the sole and they were very comfortable.  And I have since bought 4 pairs.

It is bigger that last year. And is now my 4th Pride 10K medal. I think that brings it level with the London 10K. And I won’t be running that one again, so there is a chance that Pride 10K will become my most often run race. 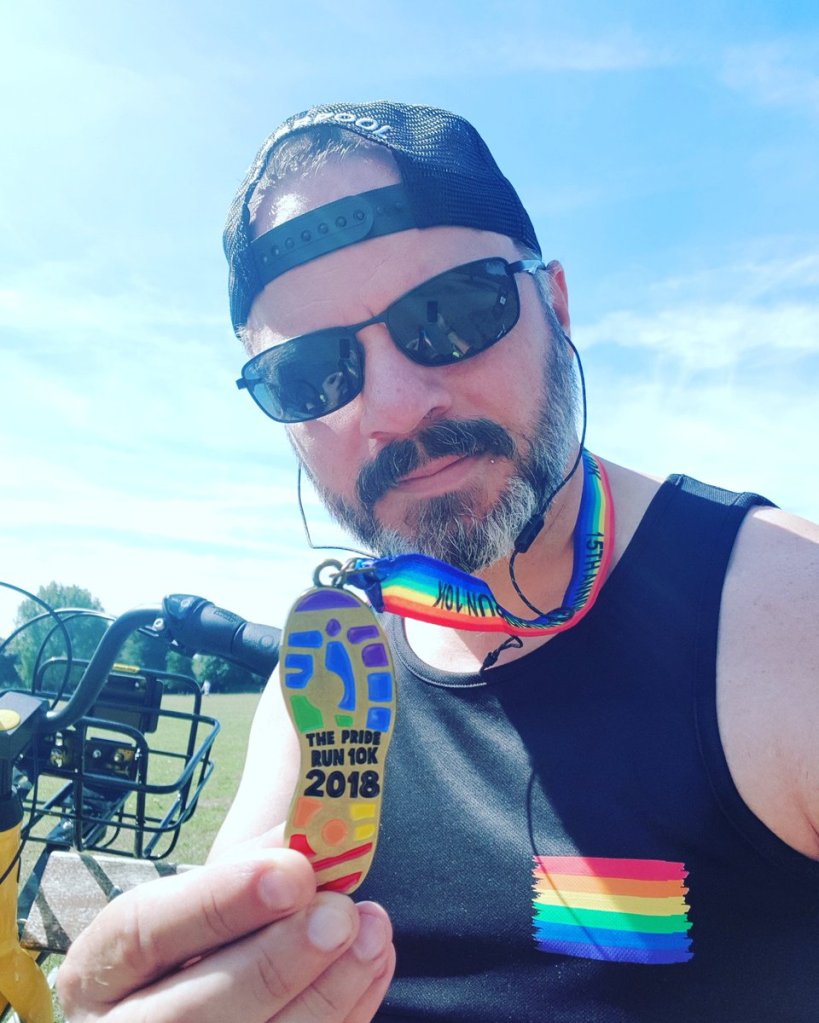 I saw the coffee cup first thing. It was a nice inclusion.

As I finished I felt good. I was happy with this and, as I was asked at the bagel table if I wanted a top or a bottom, and went for 2 tops, both lavishly slathered with cream cheese, I was glad I made the effort and went out. I think it would have made going to Hell on the Humber next week even tougher, not knowing if I could have run. So, other than the minor coughing, it was good all around.

WOULD I RECOMMEND THE PRIDE 10K? Yes.

WOULD I RUN THE PRIDE 10K again? Most likely.

And finally…. WHAT THE ACTUAL FUCK?  I have morphed into a monster. I am 10 pounds plus overweight and 3 months out of condition. My belly was out. I need to sort my shit out. I want a PB at Loch Ness.

HELL ON THE HUMBER