You know it is going to be a good one when this many of the 160 registered marathon runners don’t bother to turn up.

“To PB or not PB, that is the question.”

This race would not have ever been on my calendar if things had turned out well at Gravesend and Bowieathon, Durban or Zermatt. But, with those races not ending at 26.2 or beyond, I would need to replace them in the ever dwindling number of weekends left in the year if I was to complete my 12 marathons in 12 months for Pancreatic Cancer UK. And that is a problem inherent in building a race calendar that covers the year, once the big races are added, the must haves, the social races where you are part of a huge tweet up group, you’ll find some weekends where the pickings are not just slim, they are pretty fucking anorexic.

And so after a few bigguns at Hull, Yorkshire, and the Swiss City Marathon, where 11,500 runners took part, I had to supplement the race calendar with the Shakespeare Raceway Marathon in Stratford upon Avon. A race where the previous year had a field of only 100.

I did not know about this race, although a few I spoke to did. It was 8 x 5K loops around a race track built on an old airfield, that was actually 20 minutes outside of Stratford and had nothing to do with Shakespeare. In fact, a couple of girls at the start said this exact thing. “I signed up because of the name. I had no idea it was in this armpit of a place.” Still, it was dead flat though, a bit of a ball ache to get to, but I had read that it is PB territory from several people including Helen. Could I get a PB here? In a year of big and small races, following the stunning Swiss City Marathon alongside a lake under mountains, in the rain, on a raceway outside Stratford upon Avon?

Laps I can handle. My parkrun is 2. My local park 10ks are 3. My training involves going around the outer loop of Regent’s Park again and again and again, with the monotony broken up by going onto the running track and doing laps, or little loops. A lap marathon, that seems to give people the screaming HeebieJeebies, but me? I just don’t want to be the last runner out there, and with a 5 hour cut off, I am sure I won’t be. Hopefully.

I am not fast. Berlin in 2015 signalled to me that I could run a marathon. I trained well for it but my time was disappointing at 4:38. And whilst some scoff, and others deride, they can go fuck themselves in the ear. I run my own races. Why don’t they? My PB is actually 4:34, from Manchester 2016 with no training at all, other than a few races. That was the target, especially with Barcelona (4:45), Yorkshire (4:48) and Swiss City (4:48) being relaxed plods. If I am rested, fuelled, and pace myself well enough I should be able to blow that away. There is a sub-4 in me somewhere, but trying not to break myself when I have a target number of races (12 in 12) means I do wrap myself in cotton wool a little.

So how did it go?

Okay, okay, I shall elaborate. Everything seemed to be going well this trip. I stayed in a lovely hotel that was nice and quiet. Had great food the night before. The breakfast that arrived after 9 hours of sleep was ideal. The cab arrived on time. But it was cold, much colder than London and wet, probably as wet as London. And so, as I collected my race number in a shed (I am being generous here) with a bar at one end, I was physically cold and so changed my kit. I ended up with Kalenji leggings, and changed from a tee to a long sleeved More Miles top and buff as I looked out at my joyous surroundings.

Nutrition would be green tea Tailwind, and mint creams, but I also had a couple of emergency gels in my Salomon Vest. If I was going to PB here I needed to bypass the water stop every second 5K, and rely on my own bottles. I also needed to put the phone away, and so I did for the whole race. No updates. No selfies. Am sure the Twitter Community gave a big sigh of relief at this.

The last one apparently

This was supposed to be the last race here. Developers are turning what is a pretty ugly part of the world, into new shiny homes. But we were here to race, and race we would. Albeit delayed by ten minutes. And it was then that my favourite quote of the day was overheard. “You know, it’s like Silverstone, just without the atmosphere… or any facilities.” And that was spot on.

How did the the wheels came off at the Shakespeare Raceway track? I don’t know. Maybe a combination of things. I heated up pretty quickly and was schvitzing within 10K. I had never raced in my On Flash and there was something off about them for this distance and so my shins hurt for pretty much the whole day, and still do now, as I write this. I have used Tailwind before but, after every couple of sips, within 5 minutes I felt progressively more rough and by 15K I was feeling quite nauseous. Maybe the dehydration caused by the sweating had an effect on this? Who knows? And, to be fair, who really cares? 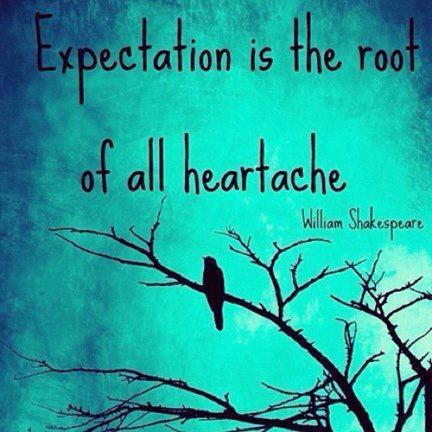 I had one eye on the cut off of 5 hours, but with 3 marathons in the last 7 weeks coming all under that by a chunk I was confident I could make it and finish my 10th marathon of the year. Cut off or not. I was going quite well too. After starting a little too feisty, I settled into more of my rhythm, knocking the first 10k off in less than an hour, learning the route, and the second 10K in about 2 hours even, and half way in 2.06 but then, as Yoda would say “up tits it went.” And it was game over by 2.22 at 25K when the nausea from the Tailwind and dehydration was replaced by vomitus thanks to attempting to rebalance my energy loss with a gel as I came up to the only water table.

Now this does disappoint me. I just couldn’t go on, and, to put it into perspective, I finished running at about 12:30, and was still on tenterhooks about throwing up at 5 when I got back to London. But MEH! I refuse to wallow in self pity. My body fucked me over this time. I should stick to tried and tested shoes and nutrition at races. It is a running COMMANDMENT. Thou Shall Not Try New Things on Race Day. And more fool me for trying. 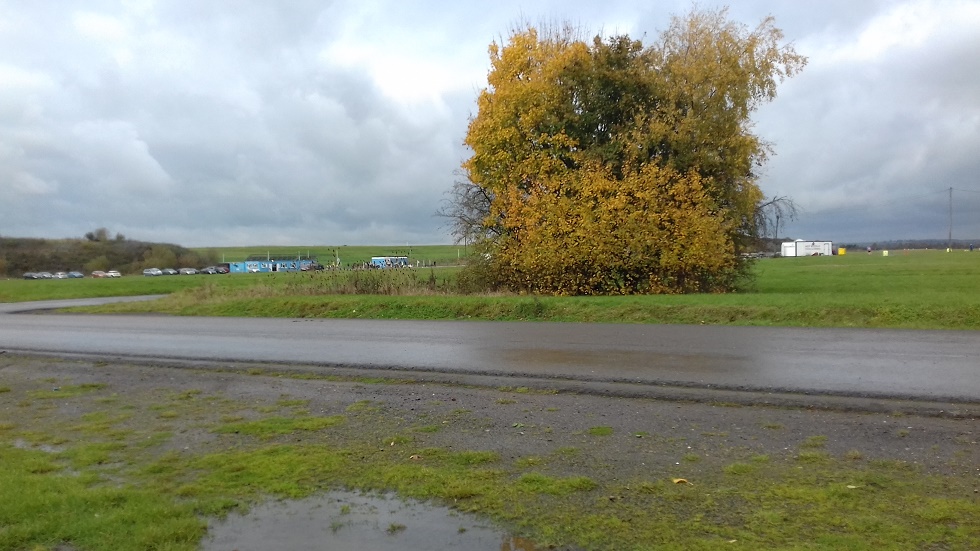 Now it is time to get back on the horse. I still have a race calendar to follow, but now need to find another marathon before the 14th January 2018 to complete my 12 in 12. Should be easy, right?
No. Probably not. But if it was easy it wouldn’t be a challenge, now would it?
In Summary
I ran 25K around a pretty desolate hole just outside Stratford upon Avon. I never ran Silverstone, and so I cannot compare, but I take that runner’s word for it. This had no atmosphere, and precious little facilities. It was raining, it was dug up in places, tedious, miserable. Outside of the dragster strip that was pristine asphalt, it was decomposing concrete. I do feel bad that I failed and gained my 3rd ever DNF, but WTF? I shall just mash the next one.

Would I recommend the Shakespeare Raceway Marathon? No.

Would I run the Shakespeare Raceway Marathon again? No, and fortunately I won’t have to as it was the last of these races before the raceway is turned into houses and so we’ll be spared such a cruel and unusual punishment.
Final thought
When I flew back from Switzerland the guy diagonally in front of me on the plane watched Home Alone and Rapunzel with subtitles. It was great. On the train back from Warwick Parkway after Shakespeare Raceway the girl on the seat in front of me, or behind me as we were travelling backwards, watched Alias Grace and then Louis Theroux talks to Anorexia. Says it all.
NEXT UP: Herts Half, Knebworth