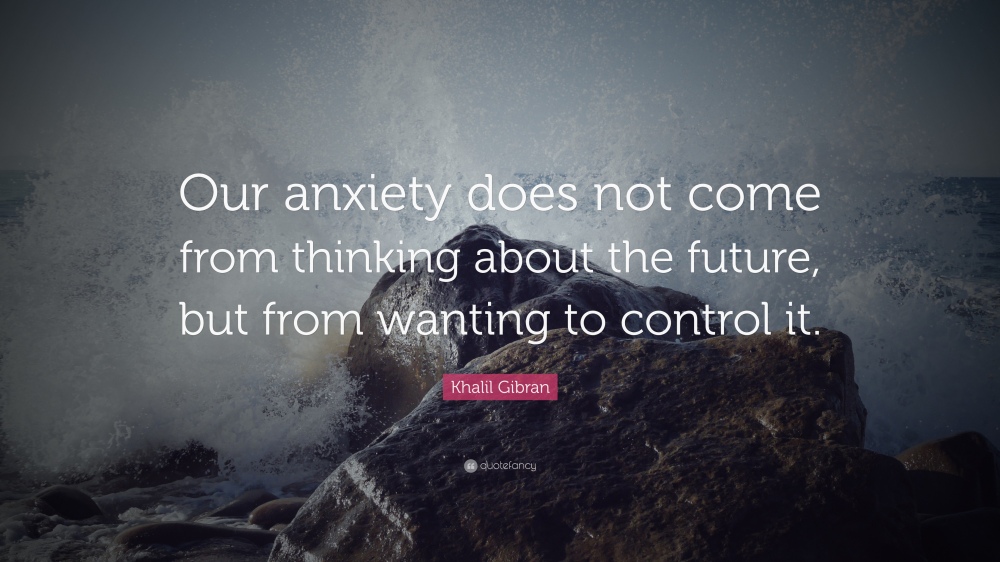 I have been putting off thinking about Comrades (known as The Comrades in SA) as a race for a long time. That does sound a bit kooky doesn’t it? I signed up on the first day of registration, having missed the chance to enter the Berlin Wall 100 miler, and have been in denial ever since. Sure I have tweeted about it a fair bit. It was a conversation starter for the most part. “Ooh, you are doing Comrades? Cool. I want to do that one.” “It is on my bucket list too, well jel.” Etc etc. And I have been happy to chat about going to and then running in SA. I have been several times, after all, have friends, and family there, travelled throughout, and ran the Two Oceans half and IFR in 2015. But this week in particular, with a fortnight to go, I started to get into the right frame of mind for running what is known as the ultimate human race. Perhaps this was a mistake.

When googling for blogs to read on the race the first few I came across depressed me. Sure they were by A Wave runners, and (because of my pootling around marathons) I am in G. But they all seemed to talk about how effortless it was. Any strain or challenge for them seemed to be about getting a silver medal, rather than surviving the race and getting over the line before the 12 hour gun goes off. It was different world stuff, the kind of writing that makes you realise you are rubbish and probably shouldn’t be there in the first place. Eventually though I did find a good blog from Moerieda Mackay, who has run it 3 times. It was her first time of running and it describes so well how painfully close she was of getting in ahead of the gun (her finish time was 12 hours 10 minutes). This was more like the kind of blog I wanted to read and prompted me to speak to friends and family alike to address any nerves I am experiencing.

Here are some of the comments and suggestions:

A – Comrades will suit the way you run

B – Nerves are a good thing. It shows you are giving the race the respect it deserves. With all the races you’ve done, including the varied marathons this year, it’s good to have one that gets the juices flowing, so to speak, ahead of time, and not just in the start pen or the night before. This is your life A Race, and you should be getting a little hyper about it.

C – If you don’t feel up to it defer. Or if you feel sick or unwell at any point take a knee, feign injury. No one will blame you.

This is a case of swings and roundabouts. These are not runners with my level of experience, or my current injury. Oh, yes, the London marathon did me in and MK marathon didn’t make it any better. My knee held out for the Two Tunnels but I eventually ran on through the pain anyway.

Reading the blogs they advise a run/walk strategy. I am a fan of the 2 mins running/1 min walking strategy but find it hard to do so from the start. I think a lot of people find this too. That the crowds and the excitement and the embarrassment seems to stop you running and walking from the off and you end up running until the crowd thins out and then changing to a run/walk. I did this for MK to some effect and perhaps I will do the same at Comrades. The Garmin Vivoactive does not have the best battery life though and so I may well not turn on the buzzing of the intervals until I am quite a way into the race. From then I will follow it religiously.

In all the photos I am not seeing any headphones. I know there will be half a million spectators and where they are will be electric, but they are not on the whole route. I did run Two Tunnels without tunes, and St Albans and Dartford. So I have run for 2 hours. But 12? 12 hours in my head, without music. That is carnage.

Last year I ran Race to the Stones because of Comrades, if I am being honest. I knew I would have to run a hefty distance beforehand, and 100KM on trail would suit. It seemed to be a good way of convincing myself 87KM on road would be ok. I did, however, not do myself justice at Stones. I took far too long. But there are reasons:

This year I have run 6 marathons of varying degrees of difficulty and somehow have completed 12 in 19 months now. I ran Athens, Portland Coastal and Beachy Head. Athens has a pretty nasty elevation for much of the distance. I ran Portland (with a cut off) and Beachy Head that have nastier hills.  I ran in the heat of Barcelona and Athens. So maybe I am more prepared for Comrades than I was for RTTS. I just need to get my shizzle together and in the correct mind set. 87K is too much to process so I need to look at it as two marathons, one with a very long slow climb, and one with some nasty steep hills. It is basically Athens + Portland or Beachy, if Portland was on road and in the Barcelona heat with the lack of music of Two Tunnels and the crowds of London, just on steroids. Oh, and I need to get the kit right.

I have seen one person, in the whole Interweb of race photos, wearing a hydration vest and no one wearing backpacks. So, with the water tables every few KM I think it would be ok to forget the vest and to wear a singlet like Barcelona.  I can always have salt tabs, gels, or Mint Creams, in the ample back pocket of the OMM Pace shorts. I do fancy tailwind, but I haven’t used it before so may bin that idea and save it for Ultraks in August when I run up a mountain in Switzerland (like you do).

Strategywise I would like to run/walk the whole way which would take about 11 hours I think if I can keep going but in reality I may well run the first 25-30K and start a run/walk when the field thins out.

Positive slant? Race times this year vs cutoffs. If I do think of it as Athens + Beachy (on Road) then it is doable in the time allowed, as long as I can get over the start in a reasonable time and can just keep going. As long as the hills are not as scary as described. Athens was one big hill. Beachy and Portland were nightmares.

Looking at the  stats on failure and cut off it does look bad the further back you start. But even Wave G has a decent percentage complete the race and I really have been focusing on going the distance rather than bettering my marathon time and moving forwards in the last 5 months.

Of course this does nothing to assuage my maranoia. Not only do I have the remnants of the knee injury from London lingering, a hint of last year’s PF is digging into the bottom of my food, a pinched nerve in my shoulder is being blown out of proportion and I am a bit of a wreck. I still have 16 days to remove all this worry, to get in the right frame of mind and the calm the hell down. Here’s hoping I can. 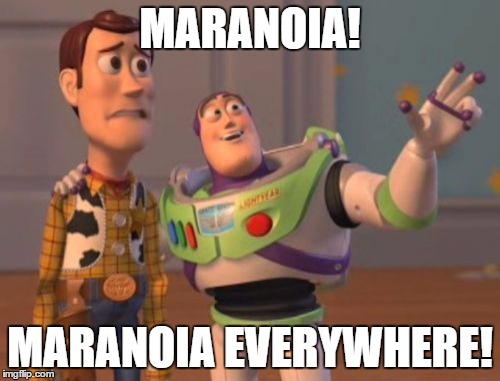 This is, of course, all about upping my game. I am challenging myself with the idea of “the biggest the stakes, the bigger the reward.” I have registered interest for VLM, as you always do, with the aim of mashing my road marathon PB next year, but I have also put down a few other markers. I have signed up for the Transgrancanaria (TGC) marathon, which is pretty epic. I have registered interest, and paid an instalment of Fire and Ice (250K across Iceland in 5 days), again epic. RTTS was always a game changer, to see if I could go beyond the marathon. Comrades is the next step. And TGC and Fire+Ice are already me looking to the future and beyond.