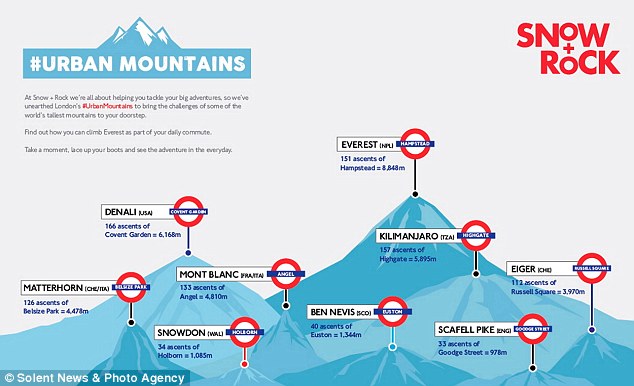 Marathon training is actually happening. It is not as regimented as Berlin but it is also not nonexistent like all the other marathons this year. I have a plan that allows for two runs in the week, two visits to the gym including cardio and a progressively long LSR. But with less of a race calendar (22 races – including 100K ultra, 5 marathons, two 6 hour races, nine 10ks, 4 halves), and even less next year, I need to find challenges for myself to keep occupied and interested. Also to ramp up part of my training that I find is lacking. I rarely do speedwork, so maybe something on a track. And I rarely do hills, which doesn’t make sense with Beachy Head next month and Comrades next year being an UP year.

This week’s challenge is the counter the hills by doing the city equivalent of hills – steps. 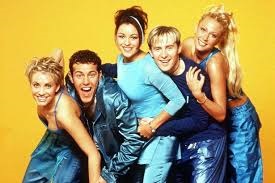 No! Not those ones.

Now, even though I do live in the hilliest part of London (Highgate is high – it’s in the name, Parliament Hill, Primrose Hill, Swain’s Lane of Pain)  I am not a massive fan of inclines. I can occasionally be dragged up Swain’s Lane. I will, even more rarely, attend Hampstead Heath Parkrun. So I needed a new challenge to get me some hill/step time. I needed to start getting more upwardly mobile.

The 3 Peaks Challenge of driving between and going up and then down Snowdon, Scarfell Pike, and Ben Nevis is well known to most but what about London? What are the big peaks here? Well, the hills are not very high. Swain’s Lane and Shooter’s Hill are not all that long (1K plus change). And even though I have run up Tower 42 (932 steps) for Vertical Rush, and Urban Rush is coming out I thought maybe  should make use of the underground system.

Hampstead and Highgate, as well as being the hilliest part of London are also on the deepest tube line, the Northern Line. And, with deep lines comes deep tracks, deep platforms and therefore, STEPS!

Hampstead is renowned for being the deepest station with over 300 steps down to platform level, a hundred more than the next stop down the line at Belsize Park. These are my local stops and from time to time, normally when I finish work and cannot be bothered with the gym, or am desperate for a Dominos meat feast 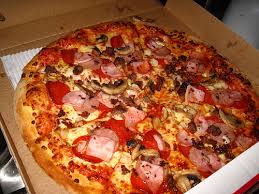 I force myself to take the stairs as punishment. A penance to be paid to the gods of healthy living.

My marathon training plan has me down for 14 miles on Sunday but instead I thought I would try something new and came up with the London underground equivalent of the 3 Peaks Challenge, the 5 Peaks Challenge, taking in the 5 deepest stations and the run between.

I shall do this a few times over the coming weeks, see if I cannot complete the course in better times, maybe drag people along. We shall see. But tomorrow I lay down my first attempt. Fingers crossed, all.