The saddest words of tongue and pen are these, “what might have been.” 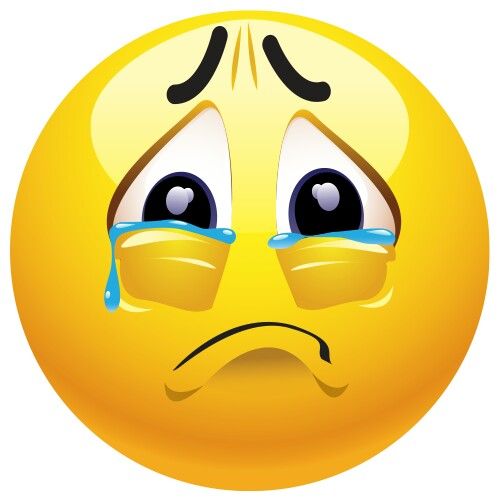 I am injured again. Yes, yes, I know. “Running is bad for you”, in finger quotes. But no, 2 days after the Manchester Marathon a couple of months back, when I was feeling great, I kicked my own ankle bone (spaz) and ended up limping around for a fortnight unable to train. 6 weeks later I was in Copenhagen running the marathon there. Again, I felt great, but 4 days later, to stop my cleaner thinking I’m a total slob, I took out the garbage the day before she arrived, missed the bottom 4 steps of the staircase and landed on my ankle, it buckling under me with a pop!

The following weekend, my 4 year runniversary at the Westminster Mile and London 10K, I was still limping pretty badly and therefore had to assess what to do. After initially deciding to not run at all and doing what I normally do when I cannot run – book myself on new races and buy kit – I booked myself on the Authentic Athens marathon in November to cheer myself up before stewing in front of the TV.

But, as you know, if you read my blog or follow me on Twitter or Instagram, I did run in the end. I made a decision. The Westminster Mile was not all that important to me and so I classed it as a B race and didn’t run it. But the London 10K, my first race, my anniversary race was more of an A race. I ran it, drugged and strapped up, and I am glad I did.

But the ankle has got worse, I need to sleep in a boot, wear a support, and rest and so I have had to relook at my race calendar and reassess what I can and want to do. This took the form of a pretty simple A race/B race test.

Shrewsbury Half (only a week away) is going to be amazing, a true #UKRUNCHAT event, it will be an EPIC meetup. But the week after is Race to the King (RTTK), a trail full, and I am trying to concentrate on marathons, as well as preparing myself for 100K of trails at Race to the Stones (RTTS) a month later. King would be better prep for Stones (the A race of the year) and therefore I needed to make a call. An extra week of rest and recovery, or go to Shrewsbury and potential ruin King?

It was tough in the end but deciding to mark Shrewsbury as a B race and Race to the King as an A race is sensible. So Shrewsbury got binned.

Depending on how I go at RTTK goes I may well be completing the rest of the race calendar but if not I have looked at them and marked them A versus B with a little rationale.

Shrewsbury Half – B race

RTTK – A race, unless I think this will damage my chances of running RTTS, in which case I need to bin this one too

Bishop Stortford 10 Miler – would love to go, Chris Holt is there as are a few good #UKRUNCHAT peeps, it is trail which would be good for RTTS prep, but if I had to choose one over another it would RTTS so it can only be a B race

RTTS – the A race for the year. Ultra is my target and this is my first. I need to run this in July no matter what

Punk Run – after my first SVN race in March was cut short due to the Run with Strava and Running Awards, I am keen to see how far I can go, and how many 4 mile laps I can do in the 6 hours. I train, when I can, by running loops of Regents Park, so whilst others couldn’t think of anything worse, I love it. A race.

RAF Museum 10K – I do have to be there for Emma Morgan and First Hurdle who will be running this thanks to me (I think) so I must don handlebar moustache, Sopwith Camel shirt, Biggles goggles and tutu and head over. A race.

Bacchus half Marathon – A race, A race, you guys are not going to believe the fun we are going to have running Bacchus. A large #UKRUNCHAT team that, after a vote, will be running as a herd (or blessing, as that is the correct collective noun) of unicorns.

Chester Metric Marathon – with Katy Mawdesley, need to be back on it by then, so A race.

Beachy Head Marathon – the second toughest challenge of the year after RTTS. If I can do this, then it has been a success and GH and Purbeck are added to the list next year. A race.

Athens Marathon – A race, the first chance since sweltering Copenhagen of a marathon PB as there is little to no chance of PBing at RTTK, Punk Run or Beachy Head.

Santa Run – meh, by then I will be fixed and a 10 will be a walk in the park, literally! B race though.

So there you have it. I could drop a few more, I do not want to but it makes sense to prioritise your calendar as A and B races in case injury or life gets in the way. Hopefully see you at ALL the races on the calendar. But if not, it was tough decision but one that needed to be made.

I decided on running 12 marathons or ultras in 12 months in 2017. No tens or halves and so am trying to find one a month. So far I have booked myself on

March – not booked but potentially the Steyning Stinger in Kent

April – Brighton, and potentially London if the ballot (no hope) comes through

June – not booked but likely Stockholm or Giants Head

July – not booked but likely Dorset Invader or Zermatt

August – not booked but Thames Meander or Gloucester City

December – not booked but Portsmouth Coastal