Skip to content
The Waiting Game
It has been forever, or so it seems, since I completed the #virtualhalfmary on the 22nd December and have been sick since with the flu (not man-flu, actual, debilitating, in bed for days with no energy to get up influenza). Actually I was unwell from the 19th but Yuletide boozing helped me to ignore the early warning signs.

I had signed up for the Bromley 10K on the 13th January, with the aim of it being my first race of the year but alas no. I could not run in good health so quickly booked myself on the Les Witton 10 Miler in Dartford (what would be my first run at that distance – one I believe may suit me) on the 20th and the Hadleigh 10K (somewhere in Essex) on the 27th to hedge my bets on getting a race in before the end of the month. (Note: At the time of writing we are expecting snow, and, if so, the Dartford race will be off, meaning it would have been nearly 5 weeks between runs) 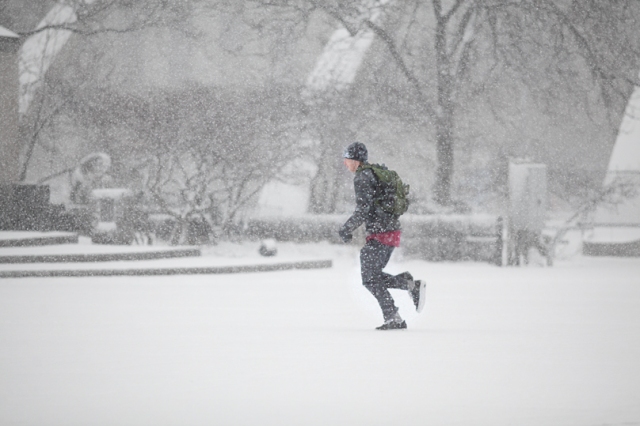 I am also waiting for bling. The #virtualhalfmary is winging it’s way 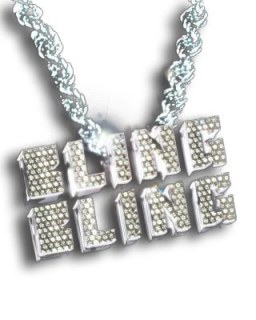 So in short – 2012 cannot be closed off yet until the two medals arrive, and 2013 cannot start until I race. Am just playing the waiting game